In order to protect the position of the Lessor in respect of the Aircraft, Engine or Propeller to comply with all maintenance requirements it is normal to create a funding pool which is known as the Maintenance Reserve.

What are aircraft maintenance reserves?

Maintenance reserves are calculated to cover use of aircraft for some of the life limited parts:

If the time between to overhaul is 5000 hours for a propeller and the cost of typical overhaul is 15000 Euro then the maintenance reserve for a propeller per hour is 15000/5000= 30 Euro / Operating Hour. The service time is identified either in Flight Hours or Flight Cycles per OEM MPD.

In respect of Engines and APU’s typically whilst on Maintenance no specific payments are normally required for these units. Often there is no adjustment made for Engines which are operating in Hot & High Conditions. Inflation may also not be included when calculating forward reserves.

Within these packages there will of course be  various “non-routine” findings for which the maintenance reserve will be used to pay for, however the principle event itself remains a routine maintenance task. Typically in the case of incident or accident, there is no mechanism for maintenance reserves to be paid or to be claimed for on accidental damage.

Of course in respect of managing financial risk Insurance will be the typical vehicle of mitigation.  As a final cautionary note maintenance reserves, especially during end of lease returns, have effectively become an additional “less visible” additional form of  payment. 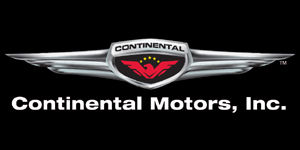 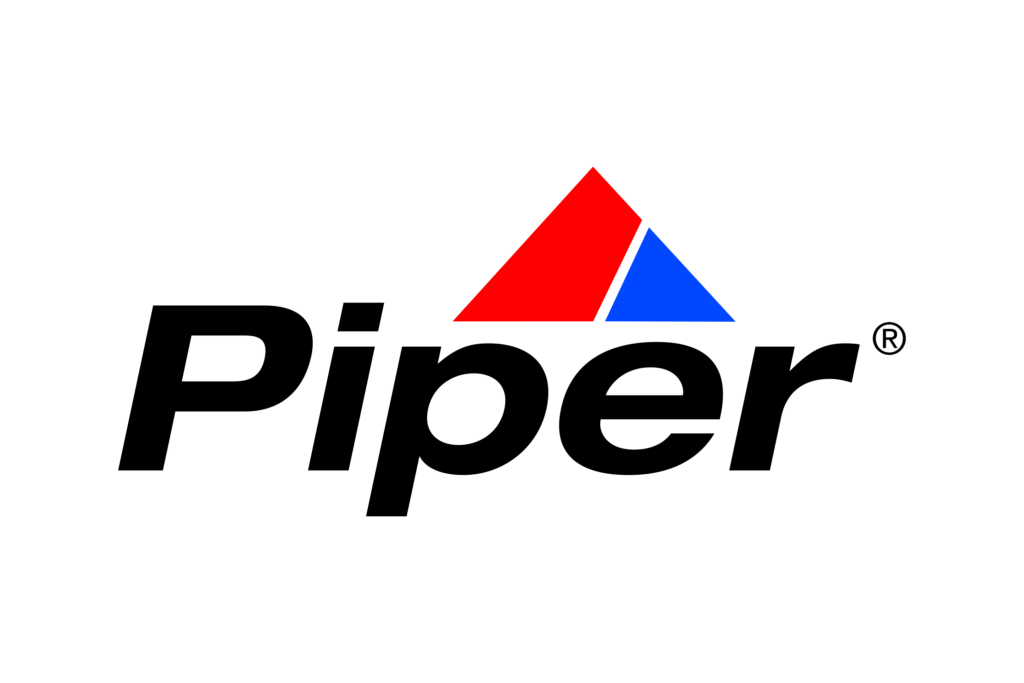 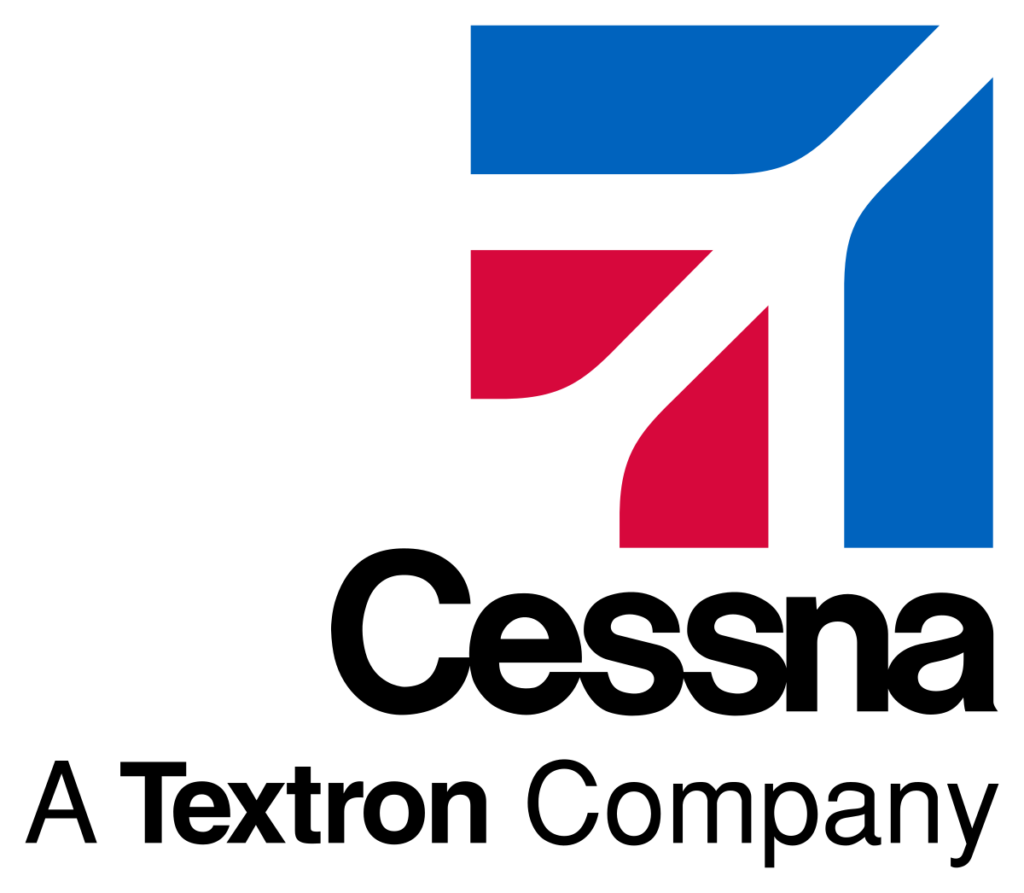